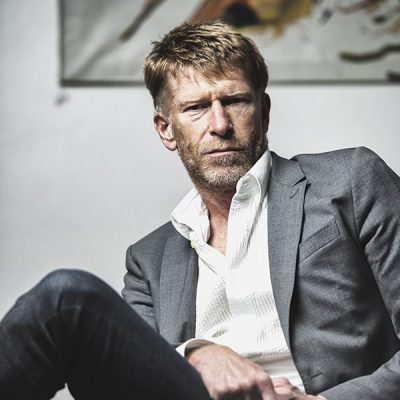 David is currently available to promote brands whose products and services he believes in.

In 2017 David helped to promote the launch of Huawei’s P20 Pro smartphone by featuring in a short film. In cooperation with the German Parkinson Society, HUAWEI accompanied him in his work in the wild and documented his moving story. The advert featuring David was shown in Germany and proved enormously successful, reached over 2 million people in the first days and was credited by Huawei as having significantly boosted sales and won an award at The Der ComputerBild tech conference in Berlin 2018.  Five photographs taken during the shoot by David Plummer can now be bought on behalf of the German Parkinson association.

More about this project 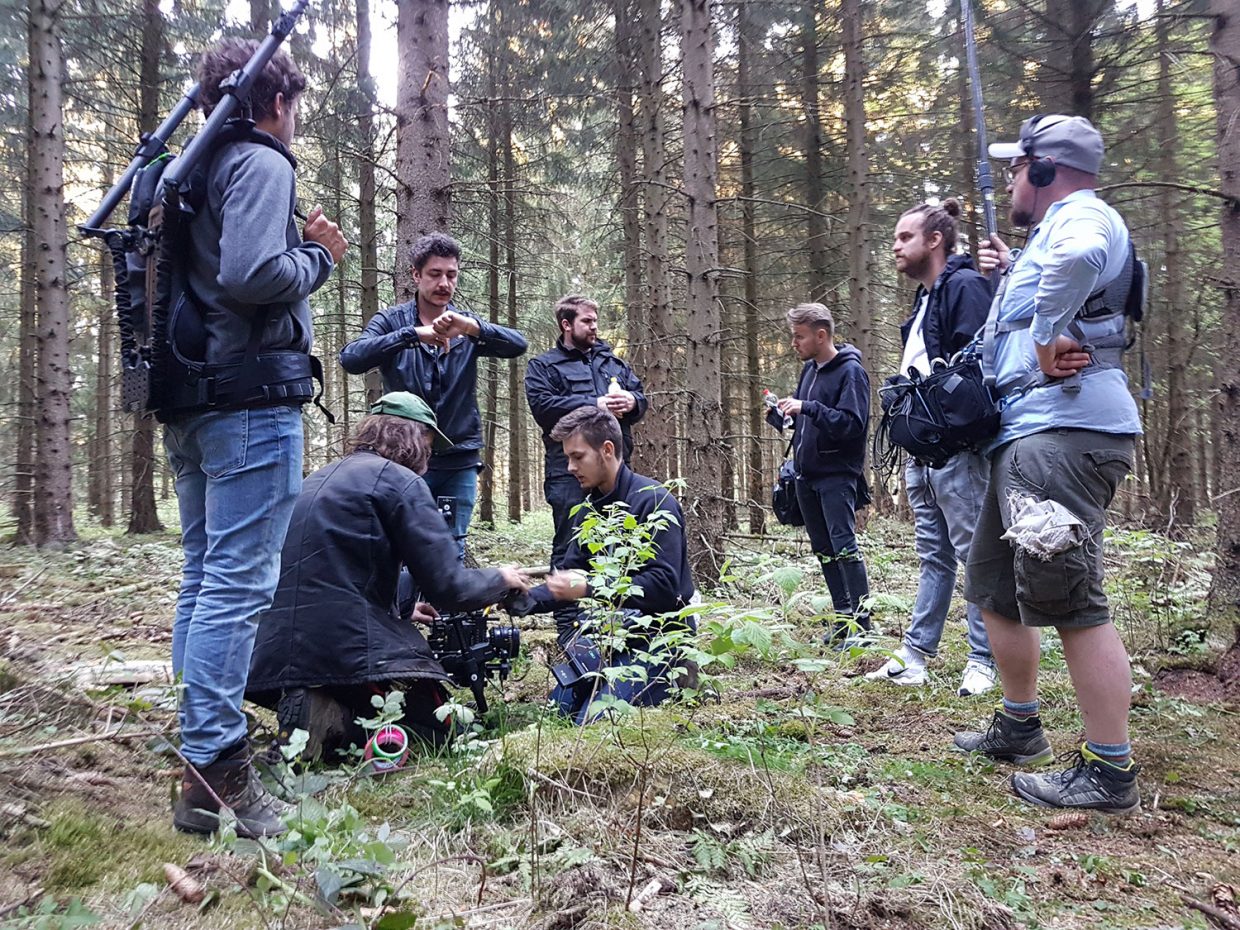 Not only is he a genius photographer, he is an inspiration for everyone who hears his story and sees his incredible wildlife photography. He is obviously very passionate about his work and a great collaborator. Working with David is a blast!