Why hire a wildlife film consultant?

David is regularly hired as a guide by leading wildlife film-makers. His in-depth understanding of wildlife behaviour, access to exceptional wildlife rich habitats, combined with an eye for light and angles, ensures that even the most experienced film crews achieve sensational footage while dramatically reducing time and money spent on location. 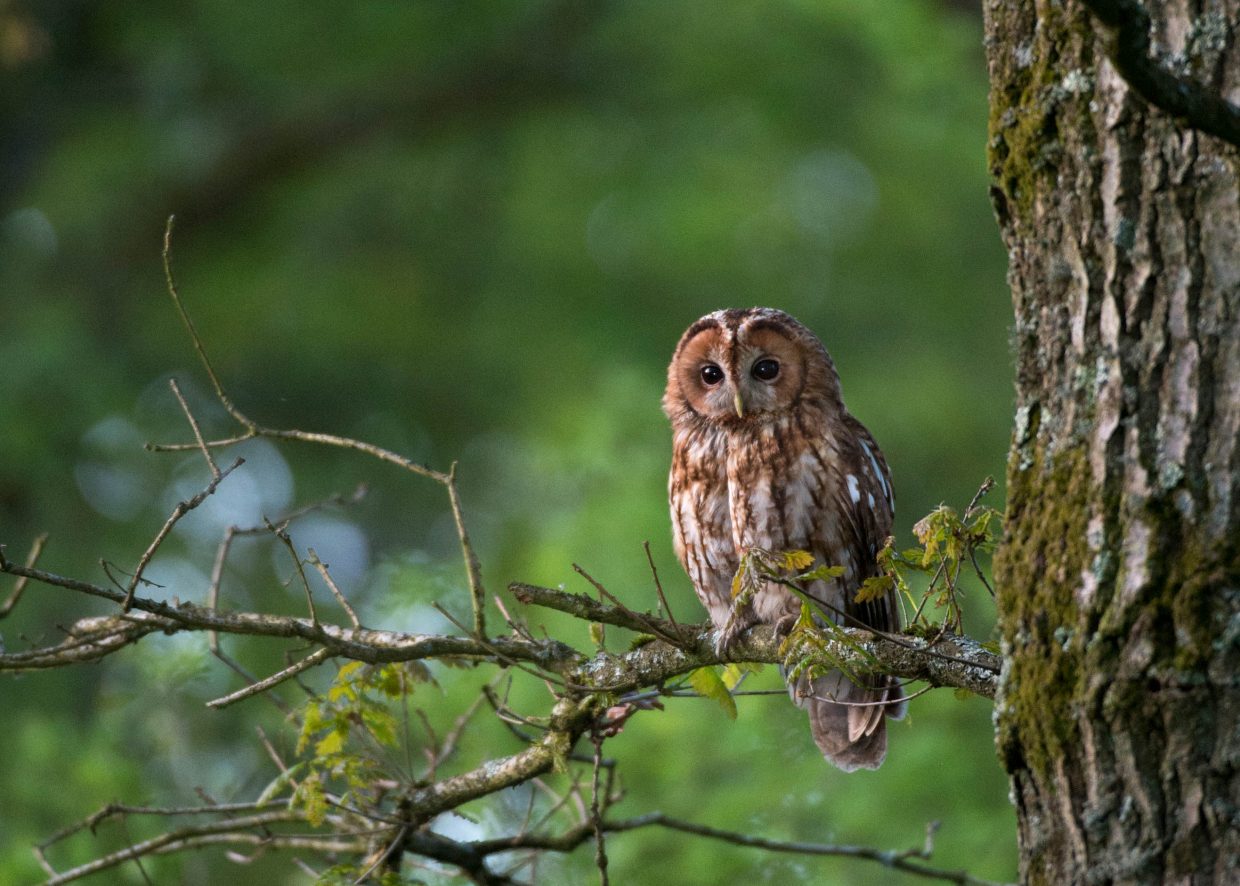 David is a rare beast; an old-school naturalist with a way with animals, and people. If it lives and breathes anywhere near his local patch, he probably knows where it is and the best way to get you in front of it.